Our school was originally two schools: St Clements Notting Dale (opened in 1866) and St James Norlands (opened in 1862). The schools were founded to serve the children of the area, described as “notoriously depraved” and “hopelessly degraded,” whose parents took in laundry, kept pigs and worked in the potteries. In the early 1980s the Inner London Education Authority decided to merge the two schools. A fire in 1983, caused by an electrical fault, destroyed the St James school building. The foundation stone for a new, merged school was laid on the old St James site in 1985, and the new building was opened in 1986.

A new playground was created at the same time – before, the St James playground was on the roof of the building. Since then, the building has been updated to provide more office space and extra spaces for one to one learning and emotional support in our new Nest area. In addition, we have moved from our old nursery building into a specially refurbished Early Years unit in the main school building.

The school has classes from Nursery to Year 6 and is thriving. 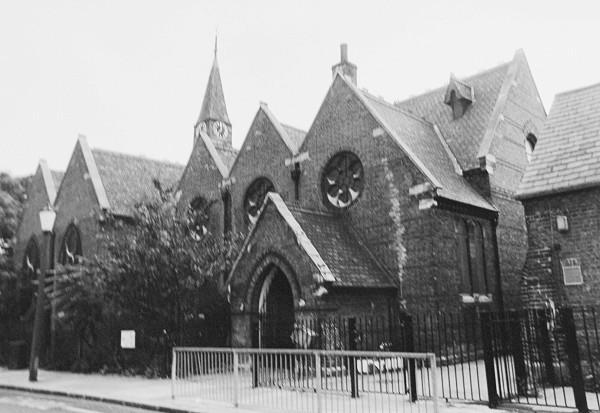 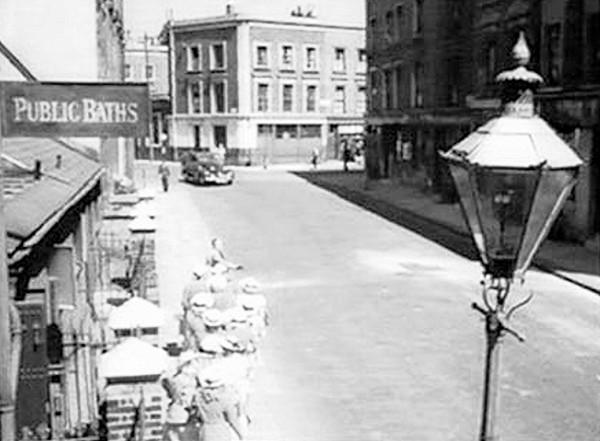 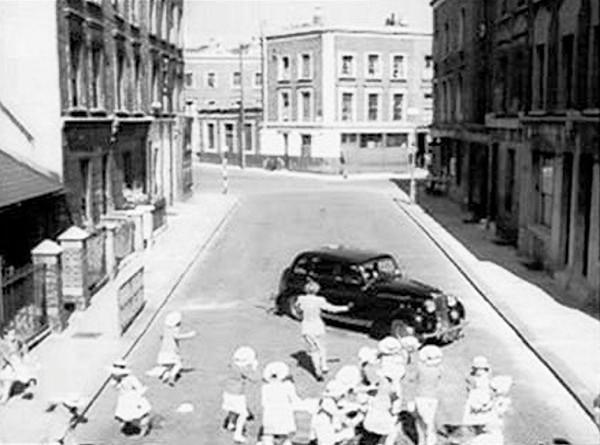 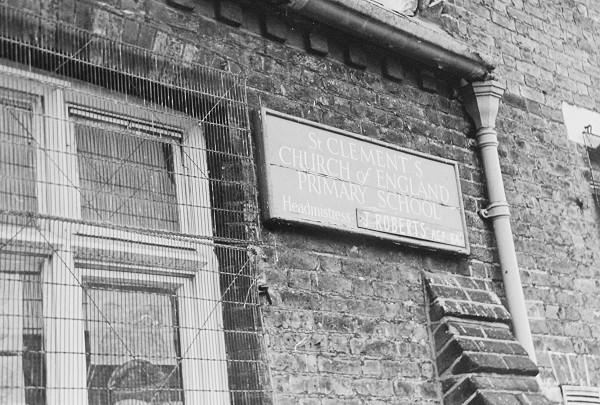 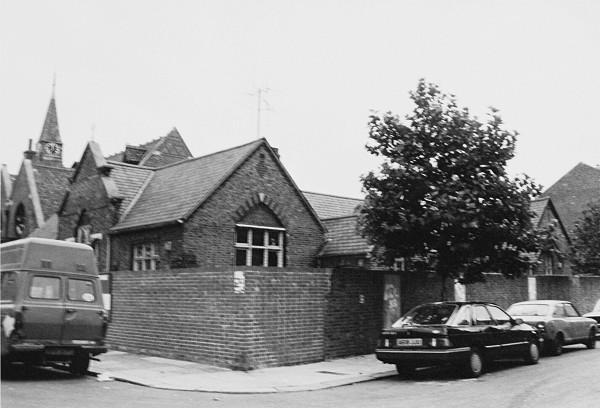 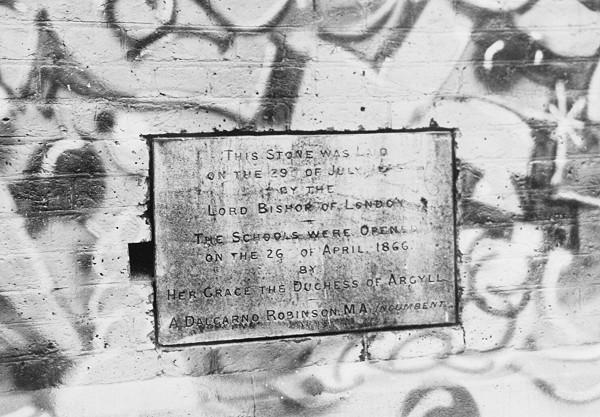 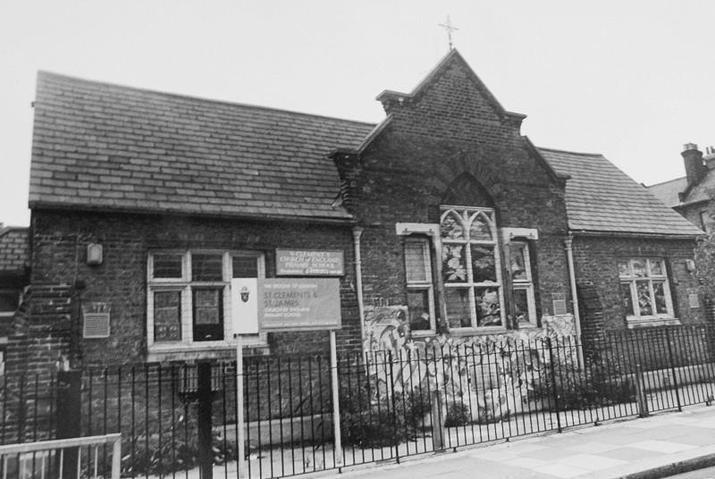 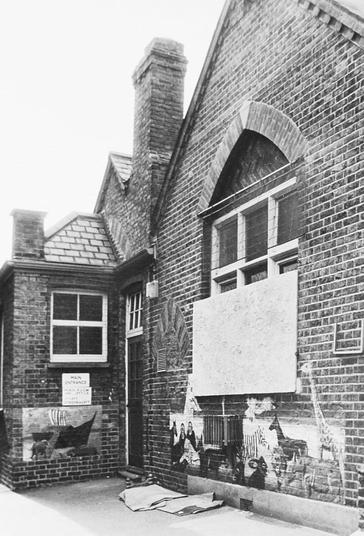 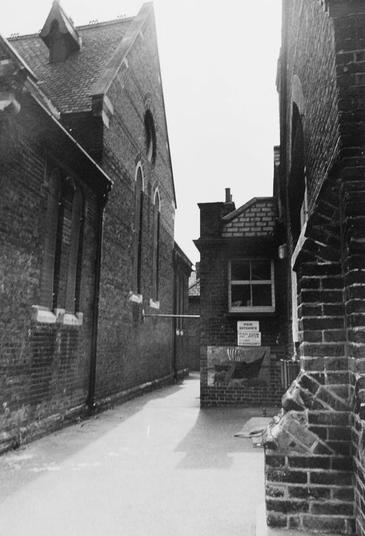 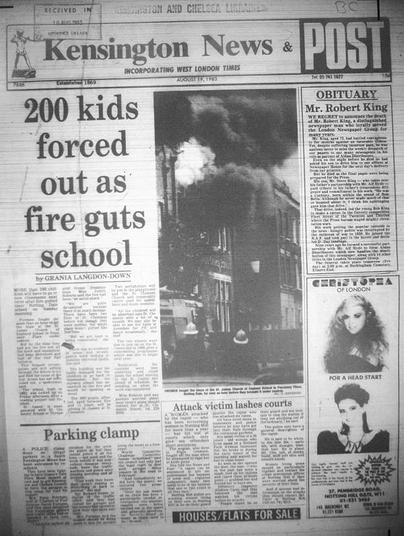